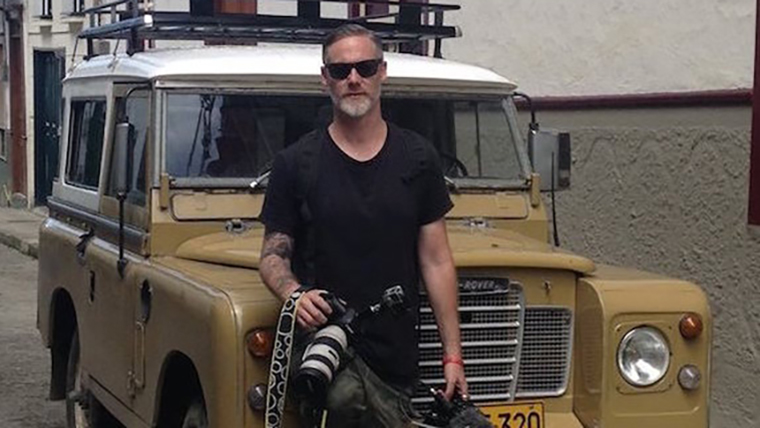 Mathew Mulholland is both a director and editor as well as an accomplished music producer. Originally from Toronto, Canada he now makes New York his home. Having attended film school in Glasgow, he spent 10 years in London working throughout the United Kingdom and Europe. His work appears across formats ranging from advertising campaigns to feature films for globally recognized brands and artists. He continues to shoot his own documentary and short films, mostly Spanish language projects in and around South America, centred on music and culture.