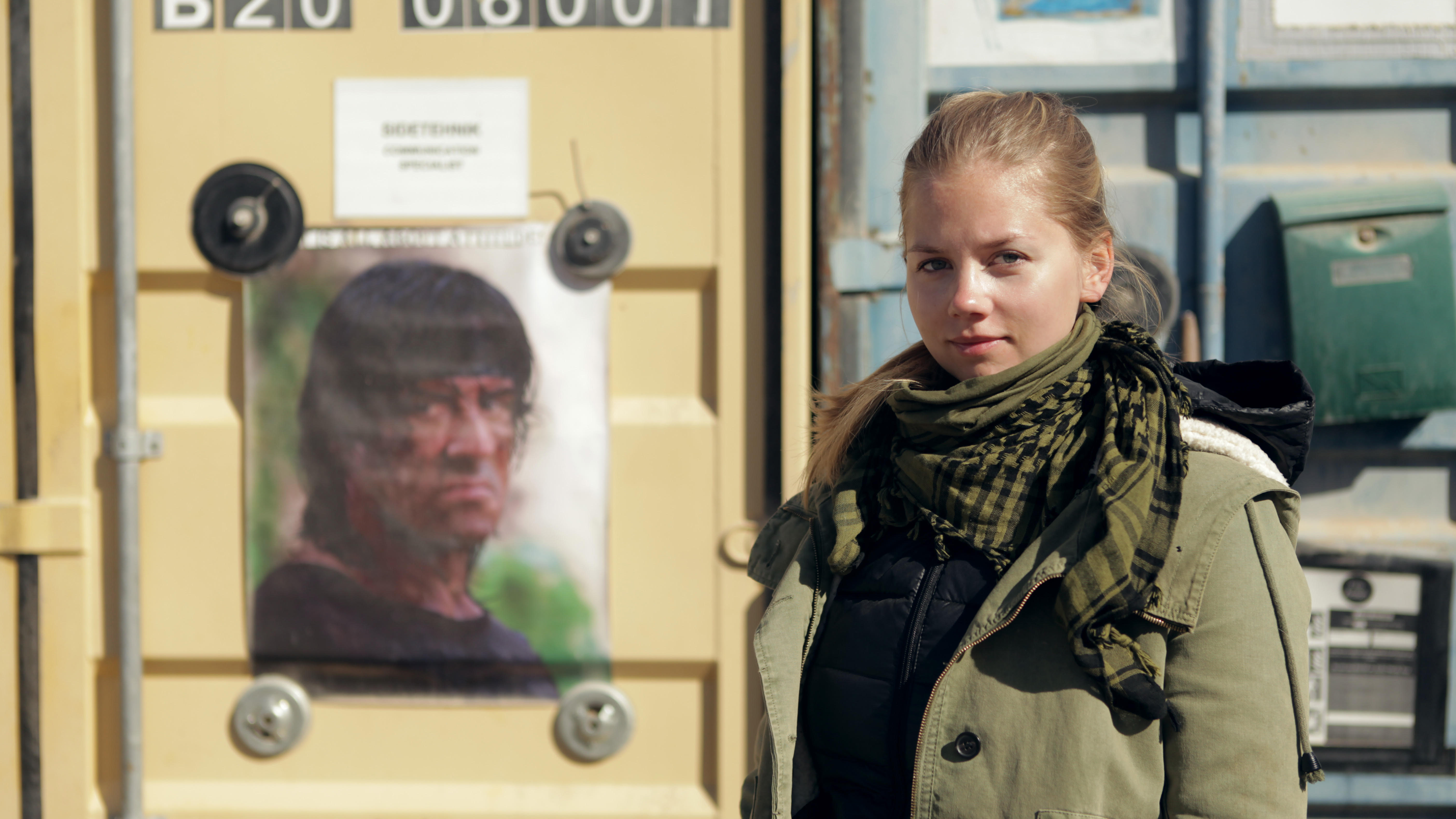 Work with Leeni
Leeni Linna is an internationally working director and writer from Estonia. She’s an alumna of New York Film Academy. Leeni has directed several award winning short films, tv commercials and documentaries.
She has made her mark on the industry as a female director who dares to explore masculine themes and create powerful character driven narratives.
Her critically acclaimed feature documentary Blood Type took her to an active war zone in Afghanistan, where she followed her subjects onto the frontlines.
Spearheading a highly cinematic aesthetic with delicate moving stories has become her signature style.
Leeni feels the need to tell stories that matter and which can make a positive change in today’s world.
Leeni is currently developing her first feature film inspired by the war in Afghanistan.