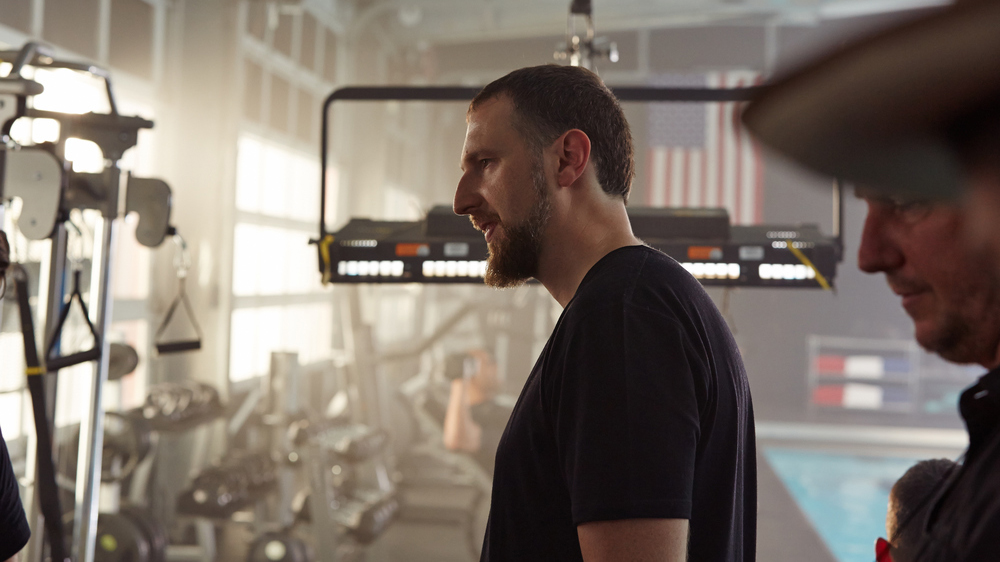 Ben Orisich is an award-winning commercial director based out of New York. His unique visual style and comprehensive post-production background are key elements to his success. With over 20 years of experience in production, visual effects, design, and editorial, Orisich brings an understanding of the entire filmmaking and story-telling process to each project.

Ben has traveled the globe garnering recognition for his work on national advertising campaigns including for clients such as Chevy, Honda, Google, Cooper Tires, ESPN, Bank Of America, Oregon Tourism, Bumble Bee Tuna, USAA, IZOD, Speedo, LG and many others, along with two commercials featured during the Super Bowl.For eight years, he has created the opening film for the Indy 500, which has garnered Emmy nominations and gold at the New York Festival Awards.

Early in his directing career, Ben was selected as one of Shoot Magazine’s Best New Directors.. Along with a passion for crafting beautiful pictures into stories, Orisich’s other hobbies include road trips in fast cars, the perfect cappuccino, and the occasional explosion.