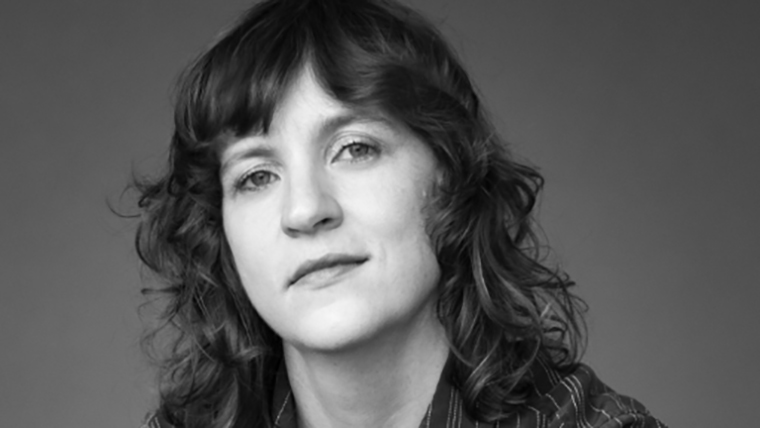 Amelia is an award winning storyteller for the digital age whom President Obama once called "the boss" on set. Being Australian, Amelia kept her chill and maintained a sense of humour during that moment - two qualities that drive how she collaborates with audiences and subjects to produce powerful and compassionate stories.

Amelia's work spans genres and styles. As a co-creator of Shoot The Player she directed and produced over 100 live music videos featuring artists like Beach House, Amanda Palmer and St Vincent. As a key collaborator in the Embodiment: A Portrait of Queer Life In America project she made a number of short films that were exhibited internationally and featured in the New York Times. As Senior Creative Producer at Blue State Digital for four years, she worked with brands and non profits including the Obama Foundation, MIT, Ford and Colgate to create social impact campaigns that drive action and ignite change. Amelia continues to direct and produce both video and radio work while working on her own film projects.