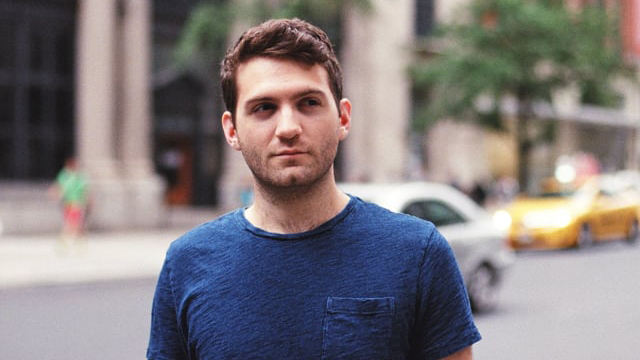 Evan Ari Kelman is a New York City filmmaker with a passion for creating emotionally powerful experiences for audiences.

His New York University thesis narrative, BANDITO, held its World Premiere at Tribeca Film Festival in 2015 and was awarded with the 2015 Wasserman Award for Best Directing from NYU. Kelman returned to Tribeca in 2016 with ONE GOOD PITCH, which he co-wrote and produced. In the summer of 2016, Kelman produced the narrative short, HOMING IN, which screened at the British Film Institute.

Kelman's first feature film script, WITH THESE EYES, was awarded a 2016 Alfred P. Sloan Foundation Writing Award. His latest short film WHERE THERE'S SMOKE held its World Premiere at Tribeca Film Festival 2017, marking a third consecutive return as a writer/producer, and second as a director. WHERE THERE'S SMOKE won the Grand Jury Award for Best Short Film (Live Action) at the Edmonton International Film Festival, and now qualifies for the 2019 Academy Awards.

As a freelancer, Kelman has directed content for a multitude of brands including Foot Locker, Converse, Uber, Chevrolet, Gillette, and Coppertone. His award winning commercial, "The Push" for Foot Locker, aired nationally on ABC and ESPN2.