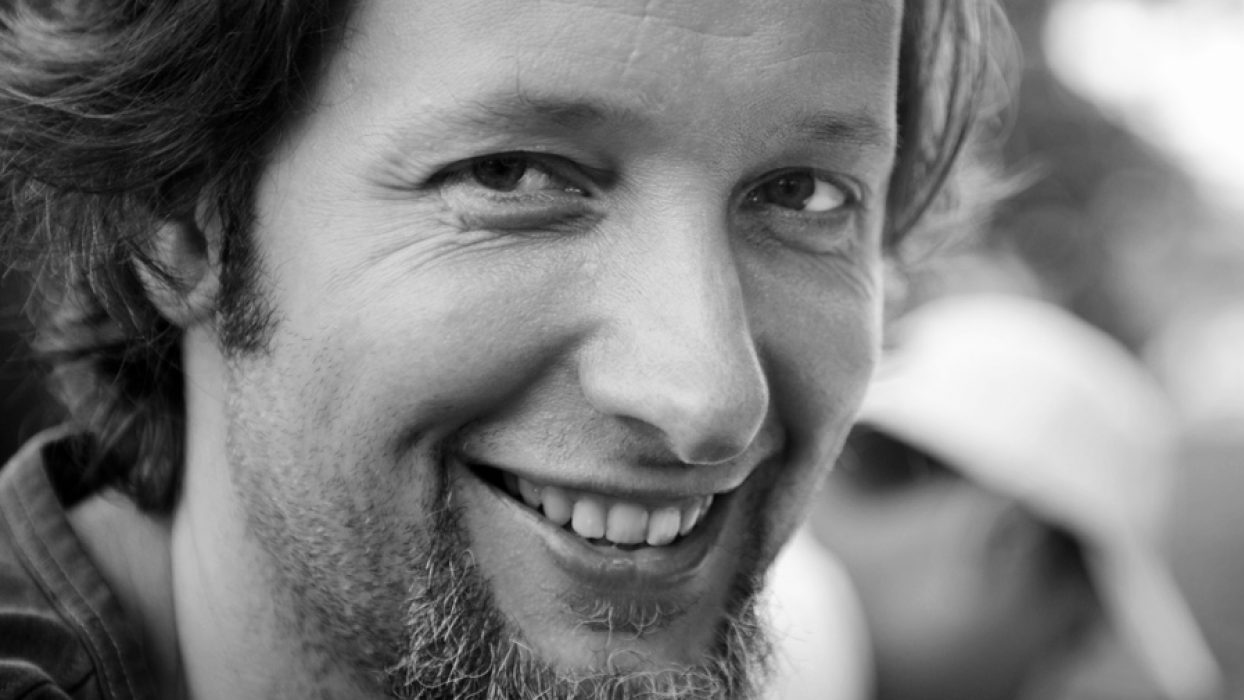 Growing up in France, England, and the US, Eric got a unique upbringing through constant traveling. One day he took a camera and spent months photographing India. In Berlin and London, his interest in music and effects made him dive into music videos. That led to his directing of the first worldwide LG commercial with SFX Academy Award Neal Scanlan.