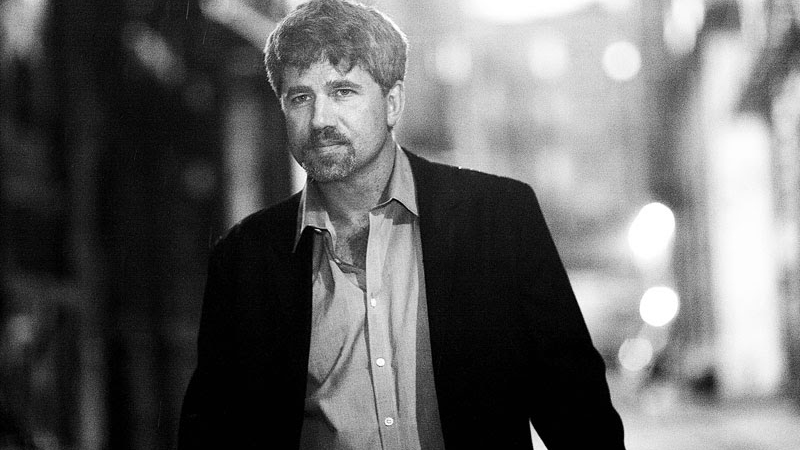 Aside from his successful, commercial career, McNamara has directed two short films: Limbo, which he also wrote, and The Collector. Limbo, which is currently in development to be made into a full-length feature, won the Malibu Film Festival and the Garden State Film Festival for Best Cinematography, Best Direction and Best Picture. An ability to get great dialogue performances from real-people as well as actors defines McNamara's film work, while an honesty and humanity permeate his still photography.